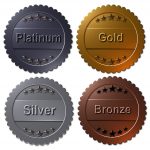 The human body normally produces and uses the “R” form of lipoic acid.3 R-lipoic acid helps support a healthy inflammatory response, is an excellent free radical scavenger and has been shown to be more bioavailable than the combined “R” and “S” forms that ordinarily comprise alpha-lipoic acid supplements.4

Sodium-R-Lipoate is the “Next-Generation” Antioxidant

Through dedicated research and development, a novel form of R-lipoic acid has been developed and is seen as an antioxidant powerhouse. An innovative process converts the biologically active “R” form of lipoic acid to sodium-R-lipoate, which in a human study, achieved higher peak blood levels than pure R-lipoic acid.4

Not only does this newer lipoic acid formulation reach higher peak blood levels, it also achieves them sooner, ensuring rapid uptake from the plasma into the tissues.4 A study showed that after oral ingestion of Super R-Lipoic Acid, sodium-R-lipoate reached peak plasma concentrations within just 10-20 minutes of supplementation.4

Unlike other forms of lipoic acid, sodium-R-lipoate is more stable in the body. The increased stability of this enhanced formulation is the reason for its greater absorption and bioavailability compared with R-lipoic acid.4

There are no reviews yet.

Be the first to review “R Lipoic Acid” Cancel reply

"The bottom line: GOLO for Life is a simple, portion-control ...

Life Extension female panel is easy to use and very compreh ...

Aftercare about us 4D 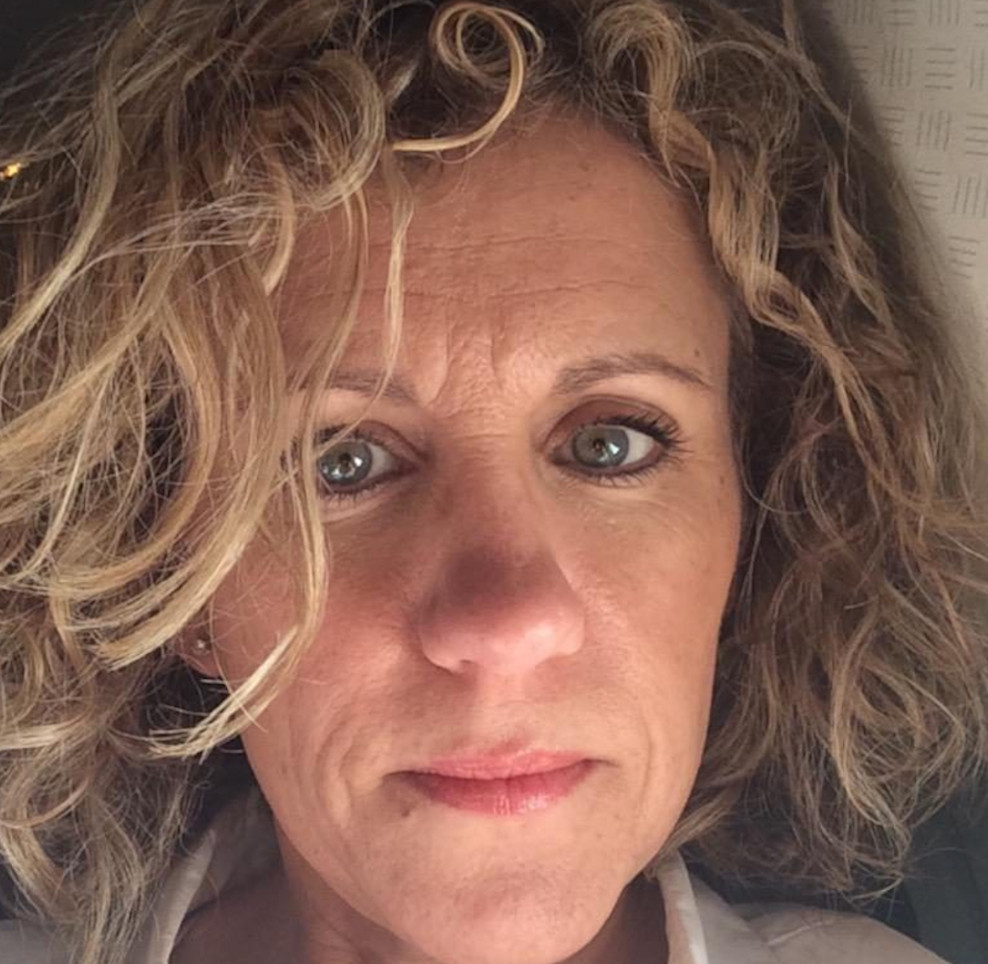 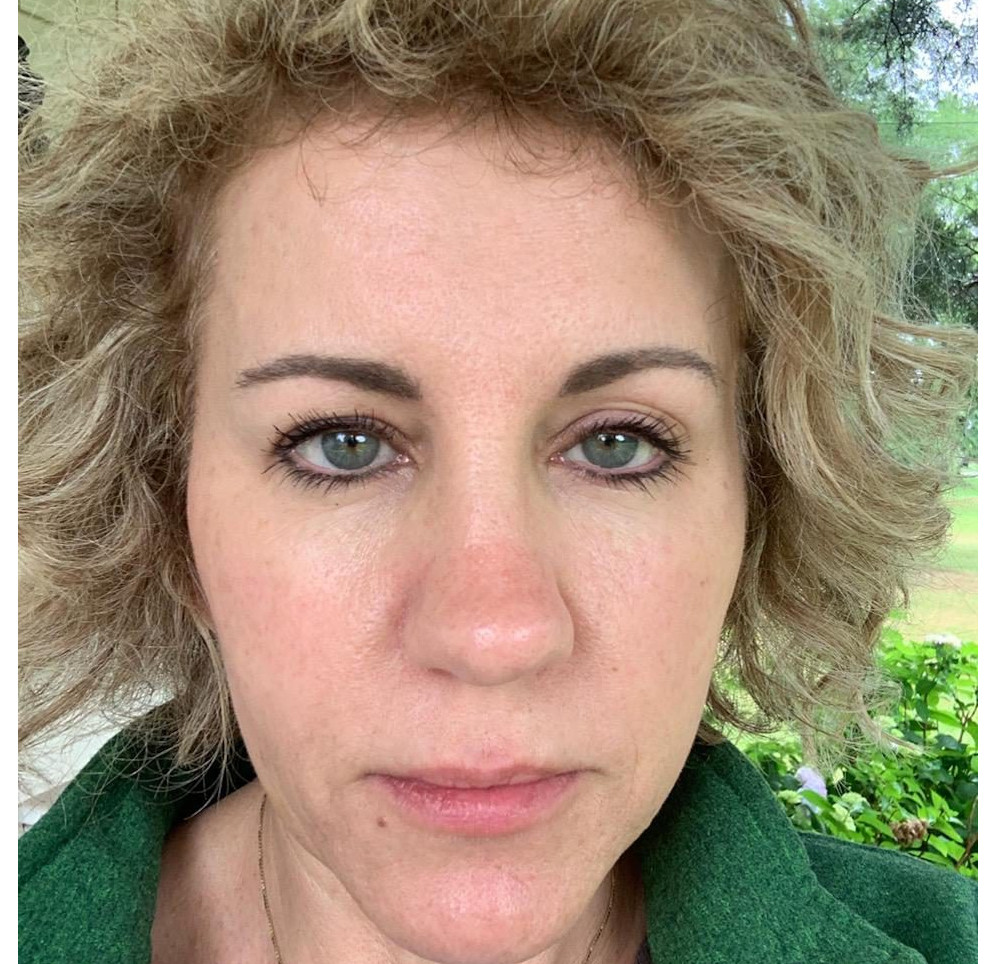