IV nutritional therapy (a.k.a intravenous therapy, IV nutrition, IV therapy or IV nutrient therapy) is a type of therapy commonly used for its wide range of health benefits, which can include anti-aging, improved immune system minimized anxiety, reversed symptoms of hangovers and more. Although many may believe that nutrient deficiencies aren’t so common anymore, there are still many individuals who aren’t getting the essential nutrients our bodies need to perform optimally.

Because IV treatment is administered directly into the veins, the results may be faster than those of oral or other traditional medicines. Physicians believe IV nutrient therapy can be safe, effective and restorative, and can be customized to suit the unique needs of each patient individually.

Possible Benefits of IV Nutritional Therapy: Boosts Energy, detoxifies the body, enhances the immune system, helps prevent illness, combats chronic fatigue, improves hangovers, reverses symptoms of malnutrition, assists with age management. These statements have not been evaluated by the Food and Drug Administration.
These treatments are not intended to diagnose, treat, cure, or prevent any disease.

Who Can Benefit from NAD Therapy?

NAD infusion therapy can be beneficial for anyone. Oral absorption of NAD's  active form is difficult, but Life Extension supplements has an oral form from Niagen® that gets good levels. IV infusions achieve a higher initial infusion and reboot. The number of infusions, time allocated for each infusion, and any complementary therapies that are recommended will depend on the condition being treated.

The most well known and popular nutritional IV therapy

Originally developed by Dr. Myers, MD, over 30 years ago, this formula continues to help thousands of patients all over the world. Due to the nutrients in the IV, it has been shown to help with fatigue, immune function and an overall sense of feeling good, and most people experience increased energy. This potent solution contains a specially balanced combination of nutrients that is a safe, effective, and time-tested treatment used to help a range of ailments and increase energy.

The maximum Vitamin C dose that can be taken and absorbed orally without adverse digestive side effects is between 4-6 grams a day. At doses higher than 10 grams, IV Vitamin C undergoes a profound change and becomes an oxidant, not an anti-oxidant (as in lower doses). Vitamin C breaks down easily, generating hydrogen peroxide, a so-called reactive oxygen species that can damage tissue and DNA. Cancer cells are much less efficient in removing hydrogen peroxide than normal cells. Thus, cancer cells are much more prone to damage and death from a high amount of hydrogen peroxide. While our cells thrive and benefit from some oxidation, bacteria, viruses, fungi and cancer cells do not.

Some people can be low in the transporter that is need for the intracellular transport of Vitamin C, usually people that need the most Vit C! (Glucose-6-phosphate dehydrogenase (G6PD) deficiency is a hereditary, X-linked recessive genetic trait. It is important in reducing damaging free radicals in  cells.  Vitamin C (ascorbic acid) can become an oxidant and cause hemolysis or anemia if taken in too large of a dose. Thus, Landmark Aesthetics requires a blood test not included in the price of the IV.)

Low doses of Vitamin C, such as from oral intake or IVs such as the Myer’s Cocktail, are still very beneficial to the immune system(see other IV options).  Many chemotherapies incorporate IV Vitamin C with chemotherapy. Many trials with Vitamin C have been done to see if useful in Covid 19 treatment, with variable results. Note – Although the research is promising, IV vitamin C has not been shown to cure cancer. We encourage all patients to maintain continuity of care with their regular doctors and oncologists. A medical evaluation by Dr. Baber is required in order to receive high dose IV vitamin C.

For more information  about Vitamin C interactions with different chemotherapeutic agents, see the review article below.

Many conveniences and stresses of modern life destroys this vital antioxidant. Also, as you age, not only does your growth hormone and mitochondria diminish, but glutathione does as well. Ultimately, those levels can dip as much as 50% below optimal with ageing and worse in disease conditions. Glutathione has a central role in the control of many processes such as detoxification, protein folding, antiviral defense and immune response.

Decreased Glutathione levels have been linked to age-related diseases, including Alzheimer’s, Parkinson's, diabetes, obesity and chronic viral illnesses. Additionally, many of the same risk factors in Covid 19 are glutathione reduced states. Preliminary trials support the role of glutathione in treating patients with pulmonary infiltrates from Covid 19.  Also, glutathione is necessary to increase vitamin D binding protein (VDBP) which increase your vitamin D. A study of patients with heart disease found that the lower the levels of glutathione, the more likely they were to have a heart attack or heart failure.

Unfortunately, oral supplementation of glutathione often does not work – it is degraded in the stomach and intestines by acid and enzymes. The best  way to significantly boost your levels is either though intramuscular or intravenous injection. However, certain  supplements may boost your body's production of glutathione, such as: Curcumin, N-acetylcysteine, Selenium, Silymarin,  Vitamin C & E. Also, certain foods high in amino acids that contain sulfur may help boost your levels. These include Unprocessed meat, Garlic, Broccoli, Asparagus, Avocados & Spinach. 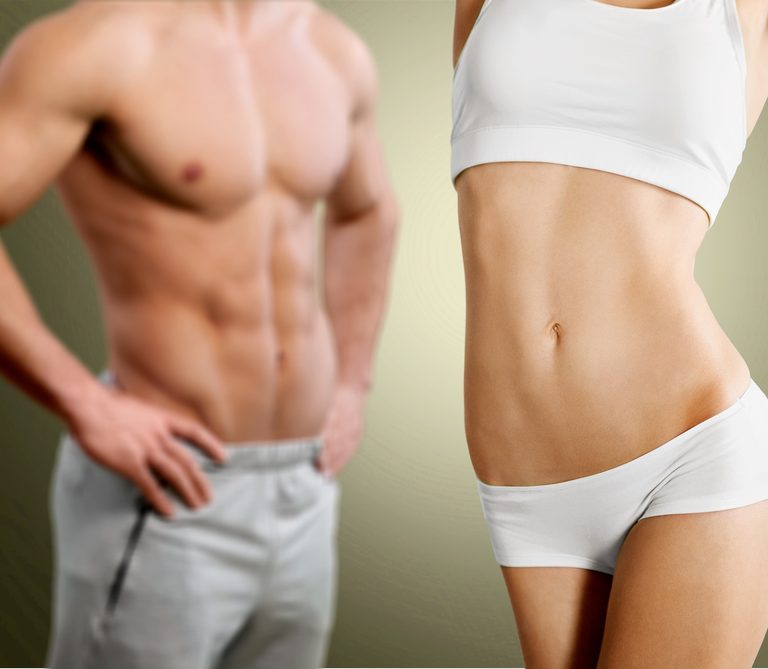 Designed to help shorten the time of recovery after an injury and potentially improve athletic ability, this kit includes six treatments of premium-quality compounds that can help promote improved performance and overall wellness.

Ascorbic acid can act as an antioxidant (not like the high dose Vitamin C as prior) that may help protect cells from free-radical damage, absorb iron, create collagen and boost immunity. At this lower doses where it does not convert to hydrogen peroxide, it still activates natural killer cells (NK) and improves their function. The NK cells are the same immune cells as noted prior that give off hydrogen peroxide to pathogens a abnormal cells. So indirectly, hydrogen peroxide levels are still increased. However, if the goal is to have short term oxidative stress at the mitochondrial level then high dose Vitamin C (Ascorbic Acid) would be more appropriate. Vitamin C in the form of limes was used by the British sailors to prevent Scurvy, and because they were seen sucking on these limes they have since been called Limeys. It was a derogatory term but they did have an imperial fleet that was the most healthy in it's day and subjugated their derogators.

Olympia Vita Complex is packed with B-complex vitamins, which may help keep skin and blood cells healthy and convert nutrients into energy.

Biotin, sometimes referred to as vitamin B7, is a member of the water-soluble B-complex family, normally only required in small amounts.

Biotin is used as a cofactor in the body, supporting the activities of enzymes involved in fatty acid synthesis, gluconeogenesis (the generation of glucose from non-carbohydrate sources) and amino acid breakdown. Biotin is also needed for cellular energy production as a cofactor for the TCA-cycle, or Krebs cycle, enzymes.

A growing body of evidence further suggests biotin may play an important role in gene expression. even beyond it's metabolic role. This role may be useful to ameliorating neurological problems. Biotin is essential for production of the protein keratin, and therefore supports healthy hair, skin and nails.

It is important to note that biotin supplements can interfere with certain hormone and other lab tests. Be sure to consult your health care provider if you take supplemental biotin and need lab tests

Amino Blend can be given IV as well as IM. The individual components have additional benefits  beyond weight management. Many can be taken orally for those allergic to needles, but the higher more bioactive form may give better results.This combination supports a healthy  blood pressure, cellular activity and muscle mass. Individual benefits are:

Perhaps the best known mitochondrial diseases to neurologists are MELAS (mitochondrial encephalopathy, lactic acidosis, and stroke) as well as MERFF (myoclonic epilepsy with ragged red fibers). There is a nice body of literature on the effects of arginine and citrulline in modifying stroke-like episodes in MELAS, and this is a therapy that is in current practice.

Not sure which treatment is right for you?