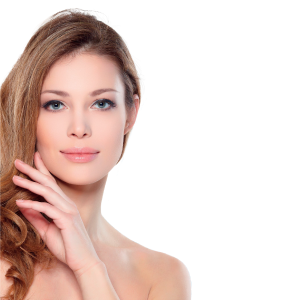 (BHRT) supplements your natural hormones and they are identical so the term “bioidentical hormones.” Hormones communicate to other parts of the body with special instructions as to how and when to work. Amazingly, they control almost all tasks in the body. Imbalanced or low hormone levels effect health and a sense of well-being. In women, BHRTtreats the symptoms of perimenopause and menopause.

Menopause is the normal transition in a woman’s life when her menstrual periods end, typically in the late 40s to early 50s. Estradiol (estrogen) is the most common hormone from the ovaries, but not the only one. Consequently, as ovaries age the hormone production decreases. Perimenopause is the stage leading up to full menopause. A woman will still get periods during this time and can still get pregnant! While the average length of perimenopause is four years, it can actually vary from a few months to as long as ten years. Surgery or damage to the ovaries can bring on menopause suddenly in younger women.

Bioidentical hormones are different from those used in traditional hormone replacement therapy. Traditional HRT uses hormones made from the urine of pregnant horses and other synthetic hormones. Something that a drug company can patent.  Bioidentical hormones, which are derived from plant estrogens, with the same molecular structure and functions the same as the bodies’ own hormones. The most common hormones used in BHRT for women are estrogens (estradiol (E2) and estriol (E3)) and progesterone, testosterone, pregnenolone, and/or DHEA may also be part of a treatment plan for some patients.